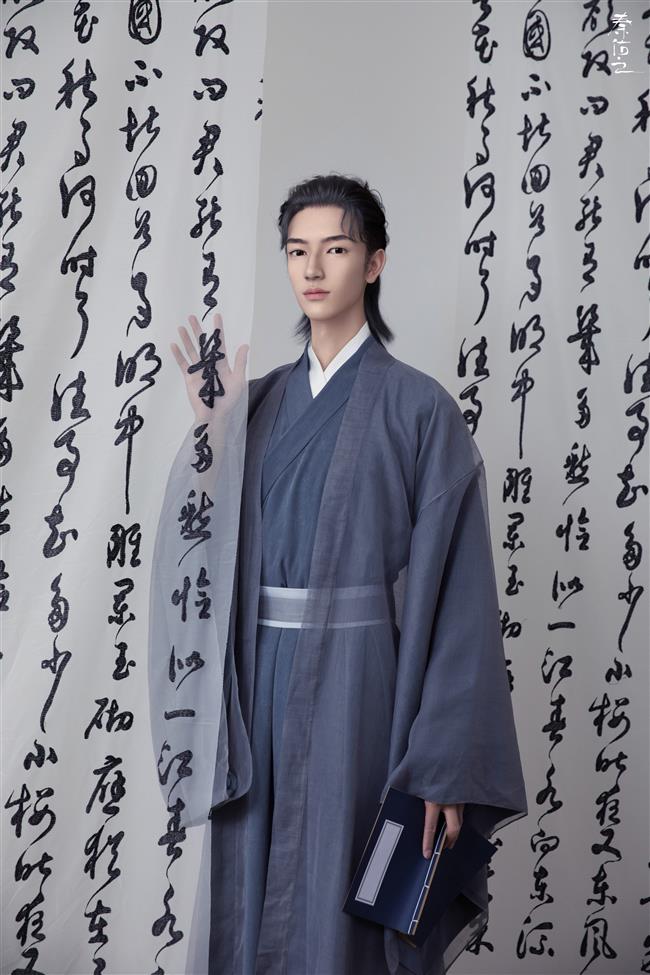 Shanghai’s annual haute couture week will be held in mid-November as the city seeks to achieve its goal of becoming the design capital of the world.

The 11th Shanghai New Custom Week will be held in the wider Yuyuan block between the Yuyuan Garden Malls and the Bund from November 16 to 20, the Shanghai International Fashion Federation, the organizer of the event, announced on Friday.

This year’s event aims to increase customer awareness of the oriental luxury lifestyle. During the week, various activities will take place, including fashion shows, immersive exhibitions, and theme salons.

A virtual reality actor named Qin Youzhi will be unveiled and act as the event’s metaverse promotion ambassador. Leading custom brands such as Adoritz, Outfitermen, WJX and Grace Chen will showcase their latest wares alongside time-honoured brands such as Shanghai Watch.

A design competition will encourage young fashion designers to incorporate Chinese culture into their creations. Experts will give suggestions on the development of the Greater Yuyuan Block at a forum. 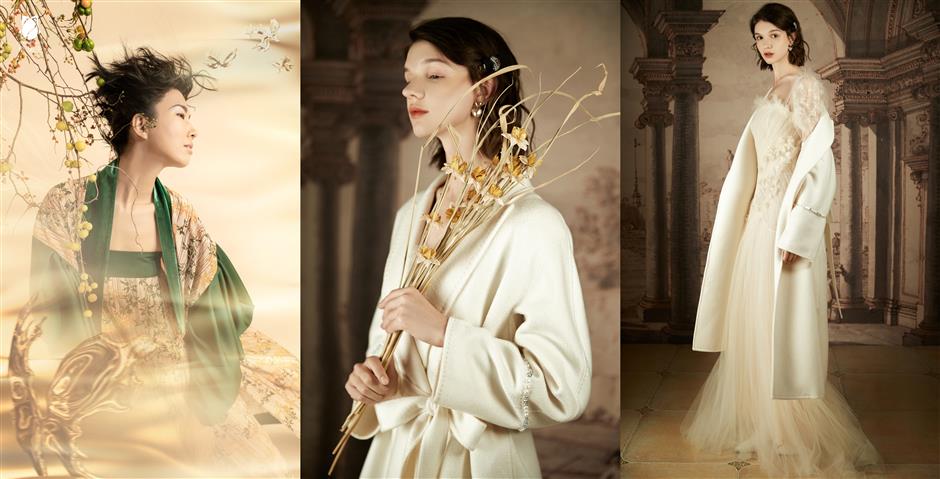 The Yuyuan malls in the city’s old town will undergo the largest expansion in its more than 460-year history by integrating the lane-style neighborhood with the Bund Financial Center.

The fashion event is also part of a series of activities designed to mitigate the “spillover effect” of the China International Import Expo, which will be held from November 5 to 10 at the National Exhibition and Convention Center in suburban Qingpu District.

The focus of the couture week will be on Chinese traditions and the “intangible cultural heritage” category designated by the UN.

According to the federation, it is expected to contribute to the improvement of Shanghai’s soft power and the promotion of Chinese culture abroad.

Shanghai plans to increase its urban “soft power” to match its aspirations to become a socialist city with global influence by 2035. The city’s main objective is to become an international design capital with thriving design and innovation sectors and international professionals.

Haute couture week was established ten years ago to help young local fashion designers develop their creative skills. It has become one of the most important fashion events in China and around the world.

The Redeem Team's modern history of America in the world

Netflix UK: Every movie and TV series being removed from service in November 2022